The farm “La Vite,” owned by brothers Antonio and Dino Lizzio, is located in a small hamlet of Piedimonte Etneo, about 585 meters above sea level and at the foot of Mount Etna. Wine making is an ancient ritual in Sicilian culture and the brothers show great respect to the grape and wine making process. 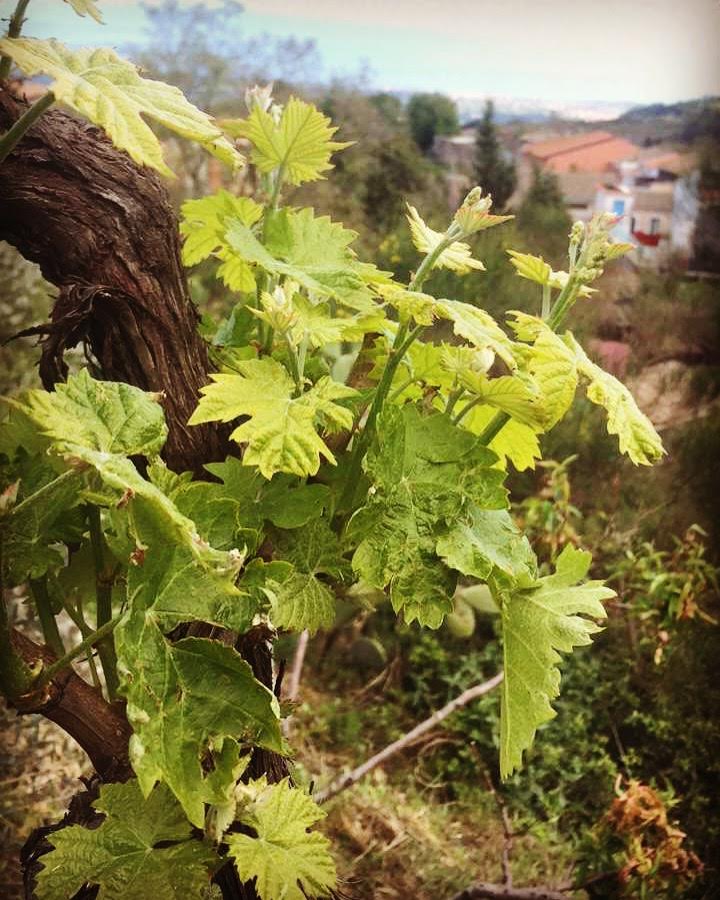 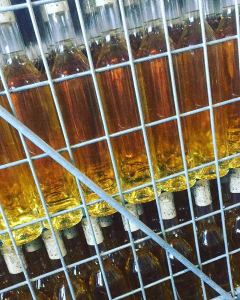 Among the many merits that the Greek civilization brought to the ancient Mediterranean was the spread of wine culture, and the so-called “drink of Dionysus,” the oldest mythological figure of the Greek Pantheon. He is the god of grape harvest, winemaking and wine, of ritual madness, fertility, and theater.

The Greeks cultivated vines all over Greek territories, so that when they  found new colonies, they carried the vines with them to plant in the new lands. The ancient Greeks also began the first selection of varieties which aimed to cultivate vines at a higher production rate. In order to facilitate the wine’s displacement from production sites to the places of consumption, the Greeks built the first rudimentary millstones. These “wine stations” consisted of small structures, usually a single tub with a loading window and a discharge mouth, and were moved on the back of donkeys.

The ancient Greeks fermented their wine in large clay containers called pitchers. These containers, characterized by a narrow neck and two opposite vertical handles, were also suitable to be transported on ships. Another object that characterized the era was the Greek Kyathos, an antique vase equipped with a high cavity, round, and slightly tapered with a single handle. It is said that the owners of this Kyathos created the nectar of the gods: wine.

On Saturday, a group of about 30 of us visited Antichi Vini di Sicilia and tasted seven different wines and shared a family-style meal consisting of olives, cheeses, breads, sausages, chicken legs, meats I couldn’t distinguish, pound cake, and strawberries. 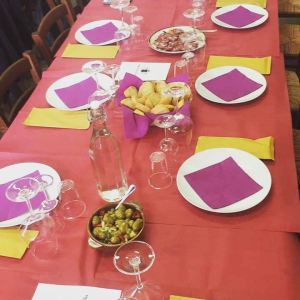 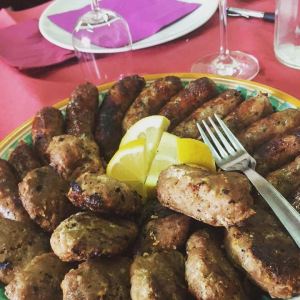 After our lunch and wine, we looked at their wine making process in this little room at the bottom of the vineyard. The entire process is done by hand!

From the pressing of the grapes to the fermenting in big vats, everything happens in a little 12×12 room. Some of us were smart enough to bring glasses down to the production room (I wasn’t). The owner syphoned wine from the fermenting vat and gave us a taste mid-production! Very unique compared to the finished product.

Trenton enjoyed everything and played with a little Italian boy and two puppies the whole time.

I took home seven whole bottles and didn’t open one yet! Success! 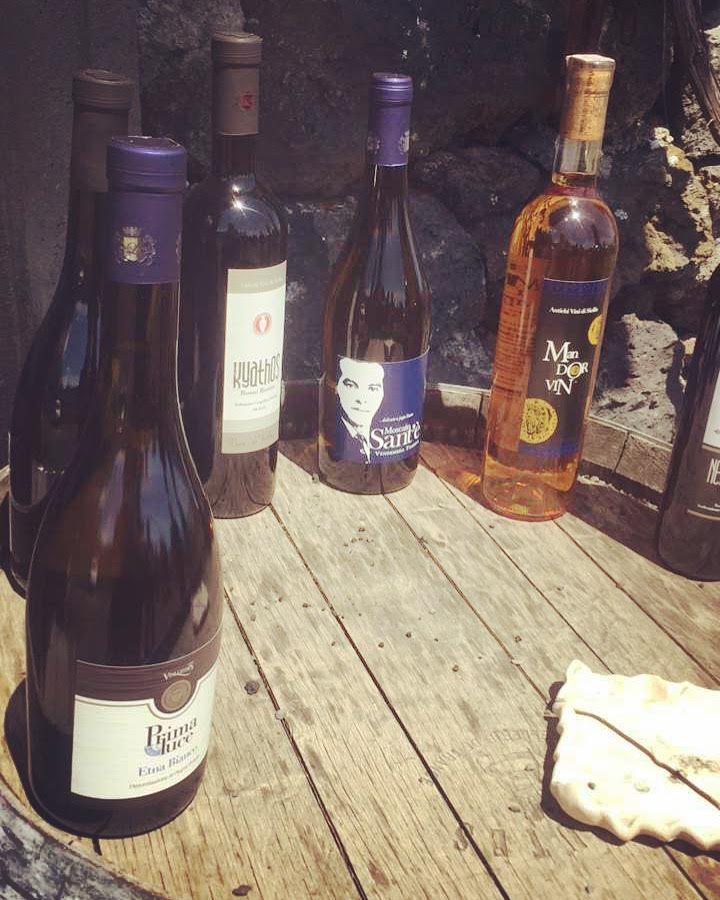